Vrat Katha => Many women in Hinduism observe sixteen Mondays. If possible on this sixteen Monday fast, you should start from the month of Shravan and do this fast for 16 consecutive Mondays. Or Monday’s fast is also started from  Chaitra, Vaisakh, Karthik and the first Monday of the Shukla Paksha of the month of Magh. It is said that by observing this fast till 16 Monday, all wishes are fulfilled. The story of sixteen Monday fast is as follows. Once Shiva and Mata Parvati were roaming over the death world. While roaming, he came to a city called Amravati in Vidarbhash. There was a beautiful Shiva temple in that city, so Mahadev Ji started living there with Parvati. One day in talk, Parvati Ji asked Shivji to play Chaucer. Shivji agreed and Chaucer started playing.

One day Shiva and Parvati returned to that temple again and saw the priest in perfect health. Parvati ji asked that priest the secret of health. The priest said that he fasted on 16 Mondays which caused his leprosy to go away. Parvati ji was very happy to hear about this fast. He also observed this fast and with this his son returned home and became obedient. Karthikeya asked his mother the reason for his mental change so that he returned home. Parvati told him about the sixteen Monday fast behind all this. Karthikeya was very happy to hear this.

After listening to this, he too kept this fast for the desire of the Rajpat. At the same time, when a king was looking for a bride for the marriage of his daughter, people said that the child was suitable for marriage. As soon as the king received this information, he married his daughter with that child. After some years when the king died, he became the king because that king had no son. Even after getting the Rajpat, he continued to fast on Monday. One day on the 17th Monday, his wife also asked his wife to come to the Shiva temple for worship but instead of coming herself, she sent her to the maid. After the Brahmin son’s worship ended, Akashvani said, “Keep your wife away from your palace, otherwise you will be destroyed”. The Brahmin son was very surprised to hear this.

He fasted on sixteen Mondays and on the 17th of Monday, the Brahmin son started thinking about him “He must have said, I should look for him”. So he sent his man and asked him to find his wife. To find his men, they reached the priest’s house and they came to know about the princess there. He asked the priest to take the princess home but the priest refused, saying, “Lose your king so that you can come and take it”. The king himself came there and brought the princess back to his palace. In this way, whoever observes this sixteen Monday fast fulfills all his wishes. 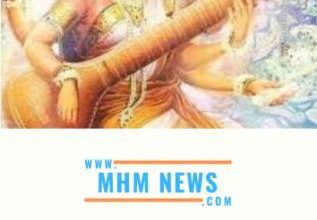 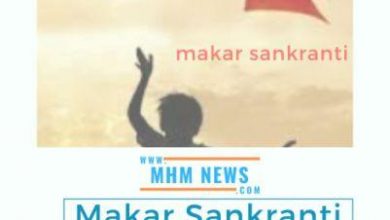 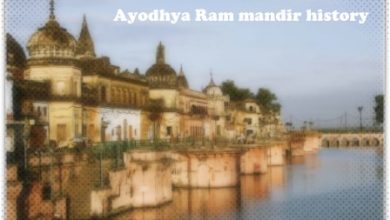 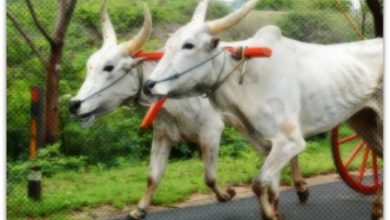