This was the country’s first encounter, who was shot by which state’s police

The record of the first encounter in the country is recorded in the name of Mumbai Police.

The film Shootout at Vadala was also made based on this incident, in which John Abraham played Manya Surve.

Save your bank account by spending 3 rupees from online fraud 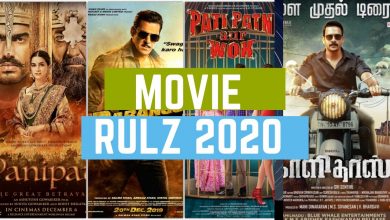 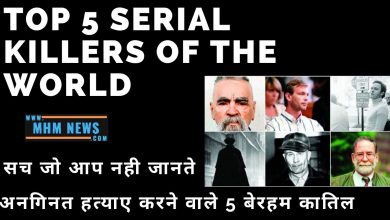 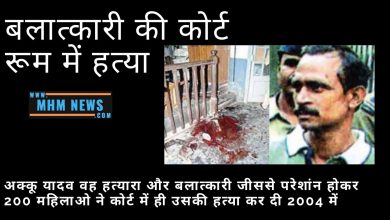 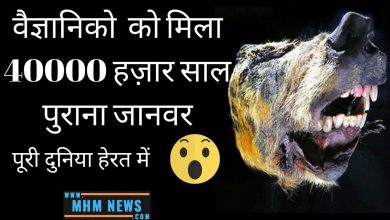