The festival of Vasant Panchami holds a special significance in Hinduism. Goddess Saraswati is worshiped on this day. This puja is performed with great enthusiasm in eastern India. On this day, women wear yellow clothes and offer prayers. Among the six seasons in which the whole year is divided, spring is the desired season of the people.

When the flowers come out, mustard gold starts shining in the fields, barley and wheat earrings start blooming, mango trees blossom and butterflies hover all over, then comes the festival of Vasant Panchami. It is also called Rishi Panchami.

Basant Panchami is celebrated with great enthusiasm on the fifth day of Shukla Paksha in the month of Magha according to Hindu Panchang every year. It is also called Magh Panchami. In the spring new trees begin to emerge. Earth is naturally decorated with many types of adorable flowers. The fields are covered with a sheet of mustard yellow flower, and the cuckoo’s cuckoo resides in ten directions.

On the day of Basant Panchami, wear yellow, Basanti or white clothes after bathing. Keep in mind that you should not worship the mother by wearing black or red clothes.

After this, start worshiping by facing east or north.

On this day, offer white or yellow flowers, white sandalwood, etc. to Mother Saraswati in worship.

Use yogurt, pudding or mishri as prasad.

Also, it would be best to offer saffron mixed with saffron.

Prasad should be taken only after chanting the mantra.

By the way, the story of Basant Panchami is described in many religious texts. But the description of the best story is found in the scriptures. He is like this At the beginning of the universe, Trinity Brahma, Vishnu and Mahesh covered the human race. But Tridev was not satisfied with his creation. Tridev felt that there was something missing due to which there was peace in the whole universe. Taking permission from Lord Vishnu and Shiva, Brahma sprinkled water on the earth chanting the Vedas with water from his kamandal, the water began to vibrate on the spot as the water spill over the earth.

Saraswati is worshiped under various names including Bagishwari, Bhagwati, Sharda, Veenavadini and Vagdevi. She is also the goddess of music due to the origin of music. Vasant Panchami is also celebrated as his birthday. According to the Puranas, Shri Krishna was pleased with Saraswati and gave him a boon that you will be worshiped on the day of Vasant Pachami. For this reason Saraswati, the goddess of learning, is worshiped on the day of Vasant Panchami in Hinduism.

Saraswati, the goddess of learning and wisdom, is worshiped all over India on this date. According to a story mentioned in the Puranas, Lord Krishna was pleased with Goddess Saraswati and gave him a boon that you will be worshiped on Basant Panchami. Traditionally, this festival has been considered very auspicious for the education of the child. Therefore, in many parts of the country, education and education of children is started on this day. The child is taught to write and read the initials. In Andhra Pradesh, it is called Vidyarambha festival. Special rituals are performed at the Basar Saraswati temple here.

What is the significance of yellow on Basant Panchami? Know here. This is why we wear yellow clothes

It is considered auspicious to wear yellow clothes on Basant Panchami

On the day of Basant Panchami, young people and women wear yellow clothes. Men in villages and towns wear yellow pag (turban). Yellow color is considered very auspicious in Hindu tradition. It is also a symbol of prosperity, energy and gentle heat. This color is also called Basanti color. In India, invitation letters of marriage, mundan etc. and clothes of worship are painted yellow.

Holi, which is one of the biggest festivals of India, starts its formal day from the day of Basant Panchami. On this day, people apply each other to Gulal-Abir. For this Holika Dahan of Holi, from this day people start keeping the wood in a public place, which is lit on the day before Holi by watching a Muhurta. Kite flying is also done on this day in many places in India, though There is no direct connection to Vasant. Since the weather is clear, there is a slow breeze and people are happy, then they probably express it with kite flying.

Any Indian festival is incomplete without food and drink. Some special sweets and dishes are made on Basant Panchami.

Bundi ladoos and sweet rice are offered on this day.

Malpua, Kheer and Boondiya (Bundi) in Bihar and

In Punjab, mustard greens and sweet rice are offered along with maize bread.

Importance of the festival:

In the spring, do humans even begin to cheer for animals and birds. Although the whole month of Magha is very encouraging, but the festival of Vasant Panchami has something special for us. Since ancient times, it is considered to be the birthday of Mother Saraswati, the goddess of knowledge and art, so on this day, mother Sarade is worshiped and wished to be knowledgeable, learned. This day has special significance among artists. Poets, writers, singers, instrumentalists, playwrights, dancers worship Maa Saraswati with the worship of their instruments. 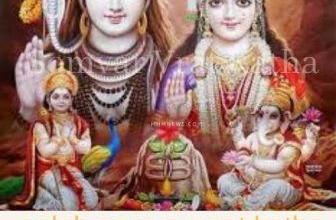 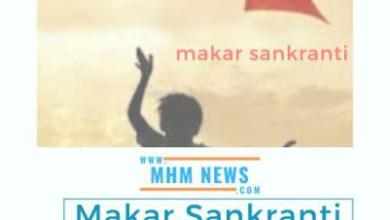 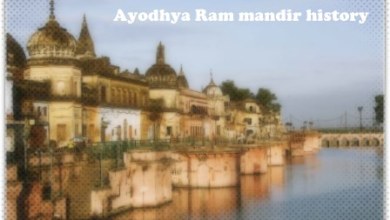 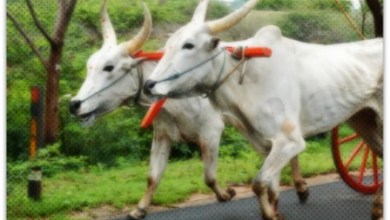