Sabu dana Khichdi Recipe – Sabudana is made by mixing potatoes and coarsely ground peanuts. It is often eaten on fasting days such as Navratri, Shivratri, Janmashtami, Ekadashi or Chaitra Navratri.

To make Sabudana khichdi in a perfect way, some special things have to be kept in mind. First of all, the Sabudana has to be soaked well. . The second is to remove all the water by placing the soaked Sabudana in the sieve, so that the Sabudana will not become sticky while cooking.

It is a popular dish that is eaten during Hindu fasts or fasting days.

During the fast, one can make many things using sago such as Sabudana Vada, Sabudana Thalipeeth, Sabudana Dosa, Sabudana Kheer, Sabudana Pakora.

HOW TO MAKE SABUDANA KHICHDI

Mix carefully with a spoon.

Cook it for 4-5 minutes. All SABUDANA will be soft and transparent in appearance. Stir in the middle with a spoon 1-2 times so that it does not stick to the bottom. Keep in mind that SABUDANA does not have to cook much, otherwise they will melt by sticking to each other. 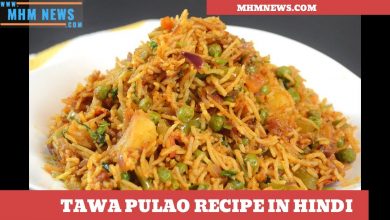 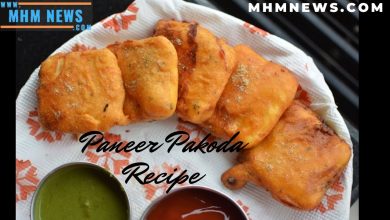 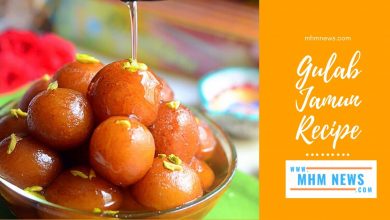 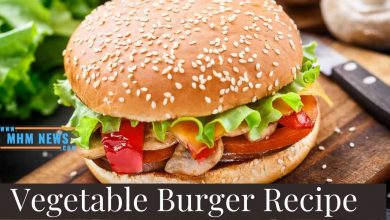